History and accomplishments of DMSD

My studio has been in the Portland area for 51 years now and officially established in 1971. I grew up as a dancer, and after being a professional dancer for many years, I decided that my love for dance could best be used as a teacher, passing my knowledge onto a new generation of young dancers. You can read more about me on our faculty page. But here, I would like to take the opportunity to introduce you to the history and achievements of my dance studios and how we've changed the lives of many through dance. 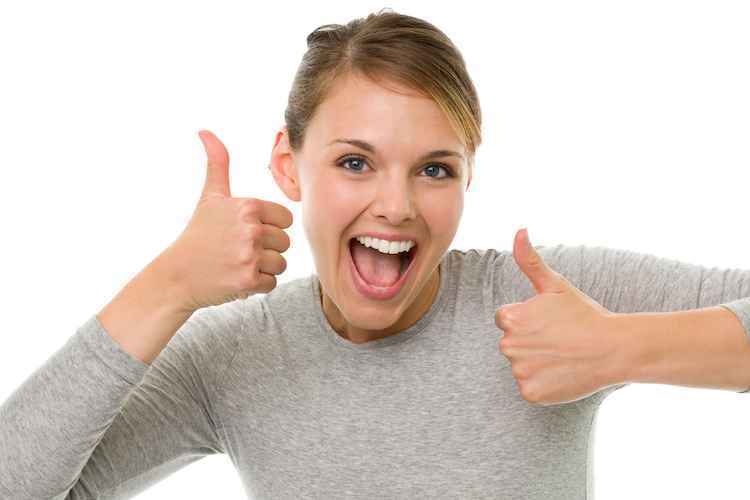 YES! WE HAVE FREE TRIALS

The satisfaction of YOU & YOUR CHILD is the most important to us!

We are SO CONFIDENT that this period is key to giving our families an OUTSTANDING studio experience, that we welcome free trials!

You have SEVEN DAYS to try all of our classes. After seven days, we will invite you to register for our studio.

We are so excited to give your child a GREAT start in dance!